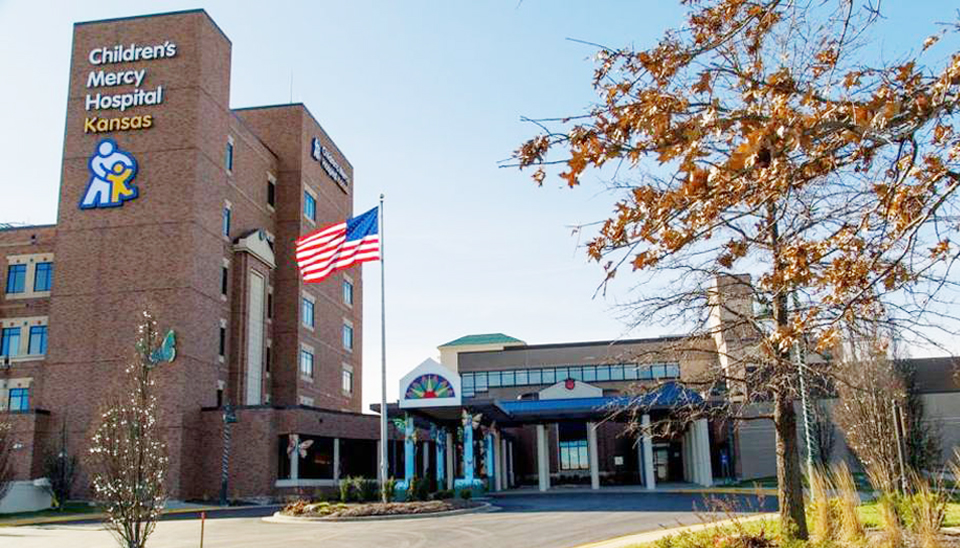 The University of Kansas Cancer Center and Children’s Mercy Hospital are taking a big step toward solidifying a partnership that could make Kansas City a premier global pediatric research hub.

The two institutions on Tuesday announced the establishment of four first-of-a-kind endowed chairs that would help eliminate childhood diseases around the world.

While it could take one to two years to fill all four positions, Jensen said the partnership is looking to fill the immunotherapy slot first.

Establishing these research chairs, Jensen said, was made possible by $10 million in support that came from four local philanthropists and four foundations.

Initially $5 million was raised, then matched by a gift from Donald J. Hall and the Hall Family Foundation. Of that total, $8 million would go into the endowment. The interest from that would pay salaries and supplies for the chairs.

The other $2 million would be held to support future startups.

He said in a statement that the collaboration allows the children’s hospital “stellar recruitment packages to attract the best and brightest pediatric research scientists to Kansas City.”

The setup comes at a good time for the cancer center, which is expecting a visit and review from the National Cancer Institute on Feb. 9. While KU gained cancer center designation in 2012, it now is seeking renewal and to see its designation raised to comprehensive cancer center status.

Children’s Mercy on its website said that “the new endowed chair positions, and the collaboration they promote, have been a key consideration for the National Cancer Institute in its current evaluation of The University of Kansas Cancer Center for Comprehensive Cancer Center designation.

Getting that classification “would put the KU Cancer Center among the premier cancer centers in the country,” Jensen said. Only 47 have that status.