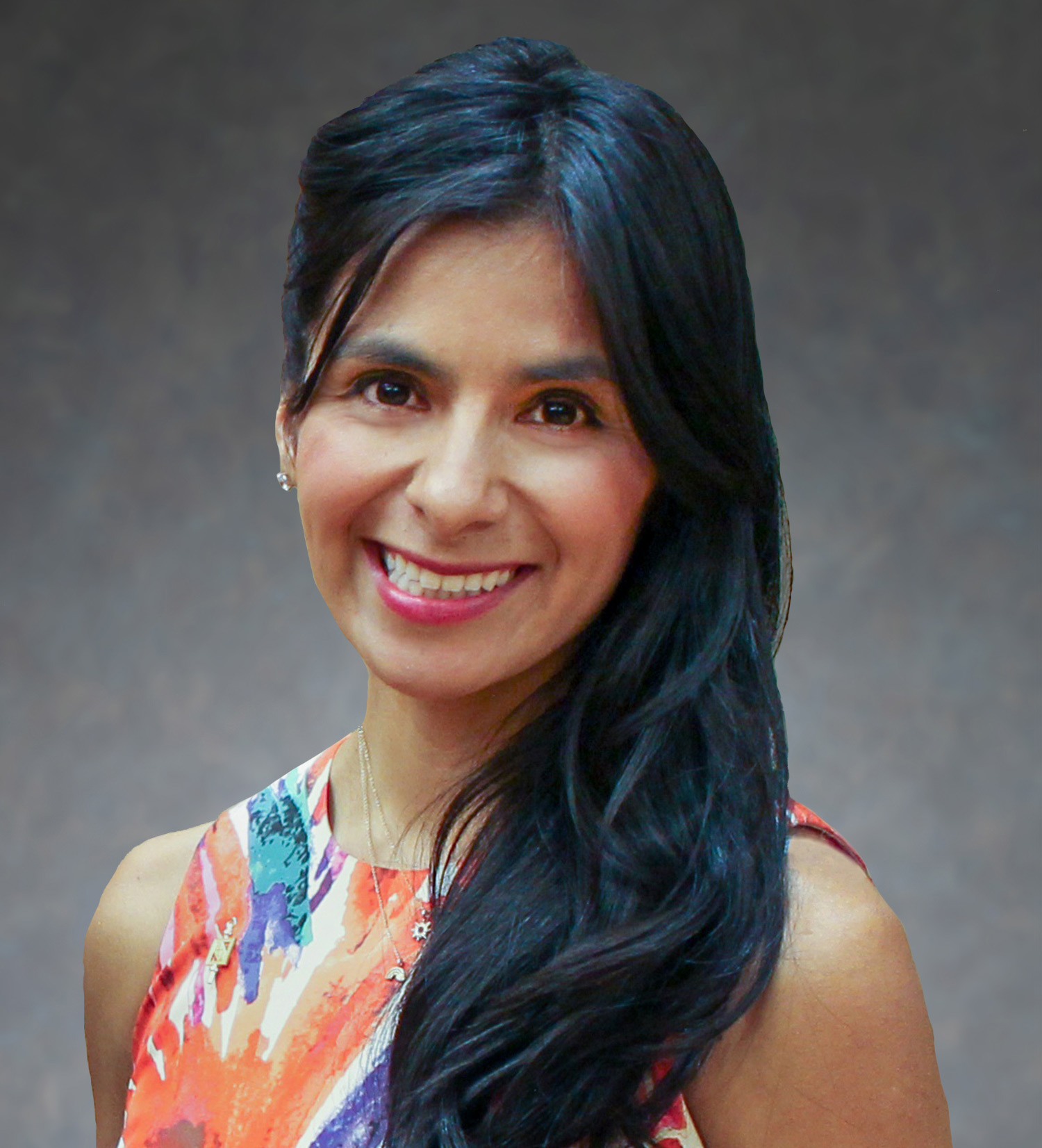 The Board of  Directors of the Hall Family Foundation today announced the appointment of Mayra Aguirre as the Foundation’s new president.  She will assume the full-time duties of her new position on September 22, at the conclusion of her maternity leave.

For the past four years, Aguirre has served as the Foundation’s vice president and secretary.

Bill Hall is retiring this September, following 38 years as the Foundation’s president and assistant to the Chairman of Hallmark Cards.  The Board conducted a nationwide search for his successor.

“Mayra’s deep-seated passion for truly making a difference in Kansas City, and her ability to collaborate so effectively with others will make her a great addition to the civic community,” said Donald J. Hall, Jr., Executive Chairman of Hallmark Cards and Foundation Vice Chair. “Mayra understands the values and mission of the Foundation, and possesses the vision and dedication needed to build on the Foundation’s legacy.”

“When one retires from a position in which they have been invested for so long, you want to know it is in good hands,” said Bill Hall. “I am confident that with Mayra’s leadership, the Foundation will continue to enhance human life in Greater Kansas City. I am immensely confident she will carry out her work with humility and respect for our philanthropic partners.”

Prior to joining the Hall Family Foundation, Aguirre was a senior program officer at the Greater Kansas City Community Foundation, Executive Director of the Greater Kansas City Hispanic Development Fund and a coordinator at Mid-America Regional Council (MARC)’s Metropolitan Council on Early Learning. She has dedicated her career to working with members of the community, finding solutions to the difficult challenges they face.

As Aguirre assumes leadership of the Foundation, she says she sees herself as a servant leader, much as Hallmark Cards Founder J.C. Hall was. She plans to be deeply engaged in the Kansas City community to reinforce the passionate, community-based values of the Foundation, and to build on the Foundation’s rich legacy.

“I am incredibly honored and humbled to succeed Bill Hall as president of the Hall Family Foundation,” said Aguirre. “I have had the great privilege to work alongside Bill for the last four years. Under his leadership, I witnessed firsthand his commitment to the donor intent of this Foundation, to improve the quality of life of Kansas Citians, and to the nonprofit organizations doing the work. As I assume this role,” she continued, “I look forward to continuing our deep engagement  in the community.  This is more than a job,” Aguirre said.  “It’s really a calling.”

A native of Emporia, Kan., Aguirre was the first person in her family to graduate from college; she obtained a Bachelor of Science in Business Management from Emporia State University. She went on to earn her Juris Doctorate (J.D.) from The University of Kansas School of Law. Aguirre serves on The University of Kansas Advancement Board, and on the boards of the Greater Kansas City Hispanic Development Fund, Ewing Marion Kauffman Charter School, and UnidosUS.

Aguirre says she has a strong desire to lead change in a way that recognizes, appreciates, and listens to the voices of those individuals most connected to the community’s challenges.

“Early in my career, I recognized the roles, large and small, that philanthropy played in supporting my dreams,” said Aguirre. “In small ways, individuals took time to mentor and support me. In big ways, institutions educated me and advanced my learning and abilities while relying on philanthropic support. I know first-hand the impact our grant dollars can have at an individual level as well as the institutional level,” she explained.

“I have deep compassion, empathy and commitment to the mission of the Hall Family Foundation, and hope to bring a unique first-hand understanding of our community and those we serve.”

Among the initiatives of which the Foundation is proud include:

“During the over four decades we have worked together,” said Don Hall, Chairman of the Foundation, “Bill’s leadership of the Foundation established by my parents helped shape Kansas City and benefit our fellow citizens. We are so proud of what he has accomplished.  As President of the Hall Family Foundation,” he concluded, “Bill has also done an extraordinary job of bringing to life the vision of my mother and father.”

“Bill will leave a significant mark on the Kansas City community through his leadership and, more notably, through his dedicated service to our city and its people.  I have no doubt that Mayra will be a passionate and energizing force to carry that legacy of service forward into the next generation of our region’s leadership,” Don Hall, Jr. concluded.