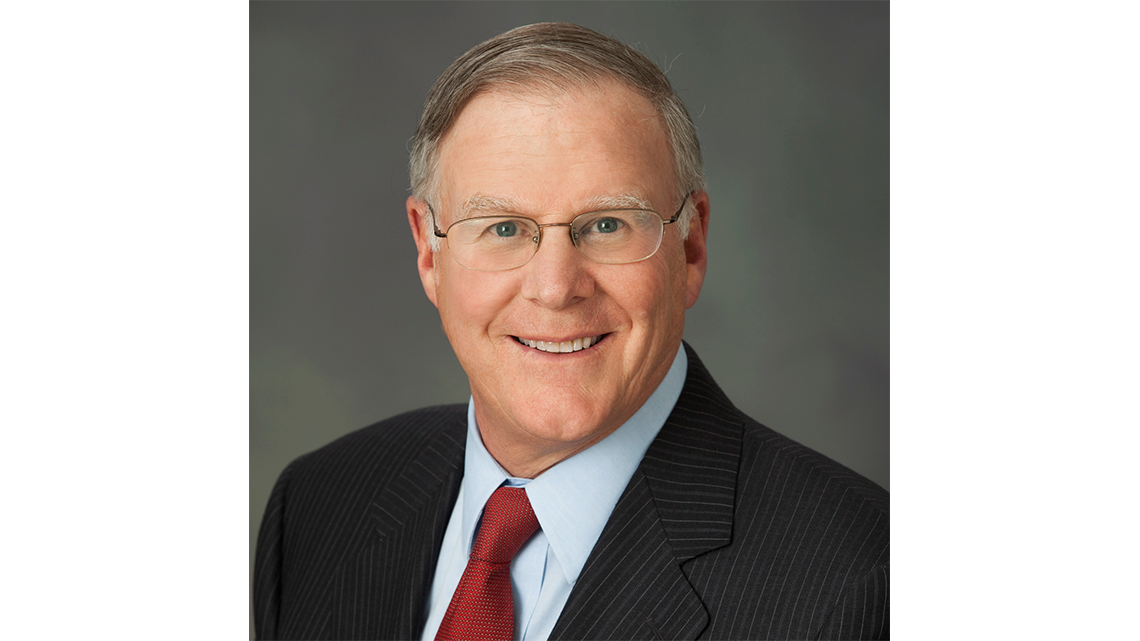 Bill Hall, longtime president of the Hall Family Foundation and assistant to the chairman of Hallmark Cards, has announced his decision to retire in 2020.

“As president of the Hall Family Foundation, Bill has done an extraordinary job of bringing to life the vision of my mother and father, Hallmark’s founder J.C. Hall,” said Don Hall. “Bill will leave a significant mark on the Kansas City community through his leadership and, more notably through his dedicated service to our city and its people.”

A leader in community stewardship: Notable highlights
During Bill’s tenure, The Foundation:

True to his servant leadership nature, Bill has engaged on numerous boards including chairing MRIGlobal, the Heart of America United Way, the Pembroke Hill School and the Greater Kansas City Sports Commission. He was among those who led the effort to keep the Royals in Kansas City following Ewing Kauffman’s death and led funding efforts for the College Basketball Experience.

For his work over many years, the Greater Kansas City Chamber of Commerce named Bill Kansas Citian of the Year in 2007.

Bill intends to remain involved with the Hall Family Foundation and Hall family members in an advisory role and will continue to be involved in community activities while spending more time with his family.