BY BILL HALL, SPECIAL TO THE KANSAS CITY STAR

One year from Wednesday marks the 75th anniversary of D-Day and it brings a unique opportunity to celebrate the man from Abilene, Kan., who bore responsibility for that world-changing event: Dwight D. Eisenhower. He was then our nation’s first five-star general and a World War II hero. He went on to become president and a world statesman for peace.

Ike’s story is the American story. He grew up under modest circumstances in Abilene, excelled at football, graduated from West Point, led us to victory in World War II and was devoted to public service. After the war, he turned to education and served as the president of Columbia University. In 1952, he was elected our 34th president of the United States.

During his eight years in the Oval Office, he increased prosperity throughout the nation, addressed school desegregation, ended the Korean conflict, made it possible for every school child to be inoculated against polio, initiated America’s interstate highway system, launched NASA and promoted “Atoms for Peace” in the nuclear age. Honoring him and championing his relevance today is the mission of the Eisenhower Foundation in Abilene.

Ike’s story connects with our story through his friendship with J.C. Hall, founder of Hallmark Cards. J.C. greatly admired the president. In the 1950s, J.C. joined with Gov. Edward F. Arn and former U.S. Sen. Harry Darby of Kansas to raise funds to build what was first called the Eisenhower Library and Museum in Abilene. What began as a tribute to then-General Eisenhower and World War II veterans went on to honor Ike’s presidency. A letter Eisenhower wrote to J.C. in 1953 articulated his goal for the museum: “to advance the principles and understanding of good citizenship in American youth.”

In 2017, the Eisenhower Presidential Library, Museum and Boyhood Home were voted the best attraction in Kansas by USA Today readers. Seeing the dining room table on which D-Day was planned is awe-inspiring. However, Ike’s story needs to be told in a way that contemporary audiences can more fully appreciate.

Thanks to the Dwight D. Eisenhower: A Legacy of Leadership fundraising campaign, the museum’s exhibits are being renewed and Ike’s inspirational example will be realized through new interactive displays. Galleries will be updated to reflect current research and modern museum standards. The museum is now closed for renovation, with a grand reopening planned to coincide with the 75th anniversary of D-Day next year.

Only about 5 percent of the campaign’s goal of nearly $10 million remains to be raised. The Hall Family Foundation has made a rare commitment to contribute to a project outside of greater Kansas City, partly in recognition of J.C.’s friendship with the president, but also to express our belief that Ike’s life holds continuing relevance for future generations.

The Hall Family Foundation extends its appreciation to DeBruce Grain, the William T. Kemper Foundation and the Sunderland Foundation for their significant support, as well as that from the thousands of individuals who have also contributed. They will give new life to an institution honoring one of the most influential Kansans in our nation’s history.

Bill Hall is president of the Hall Family Foundation. 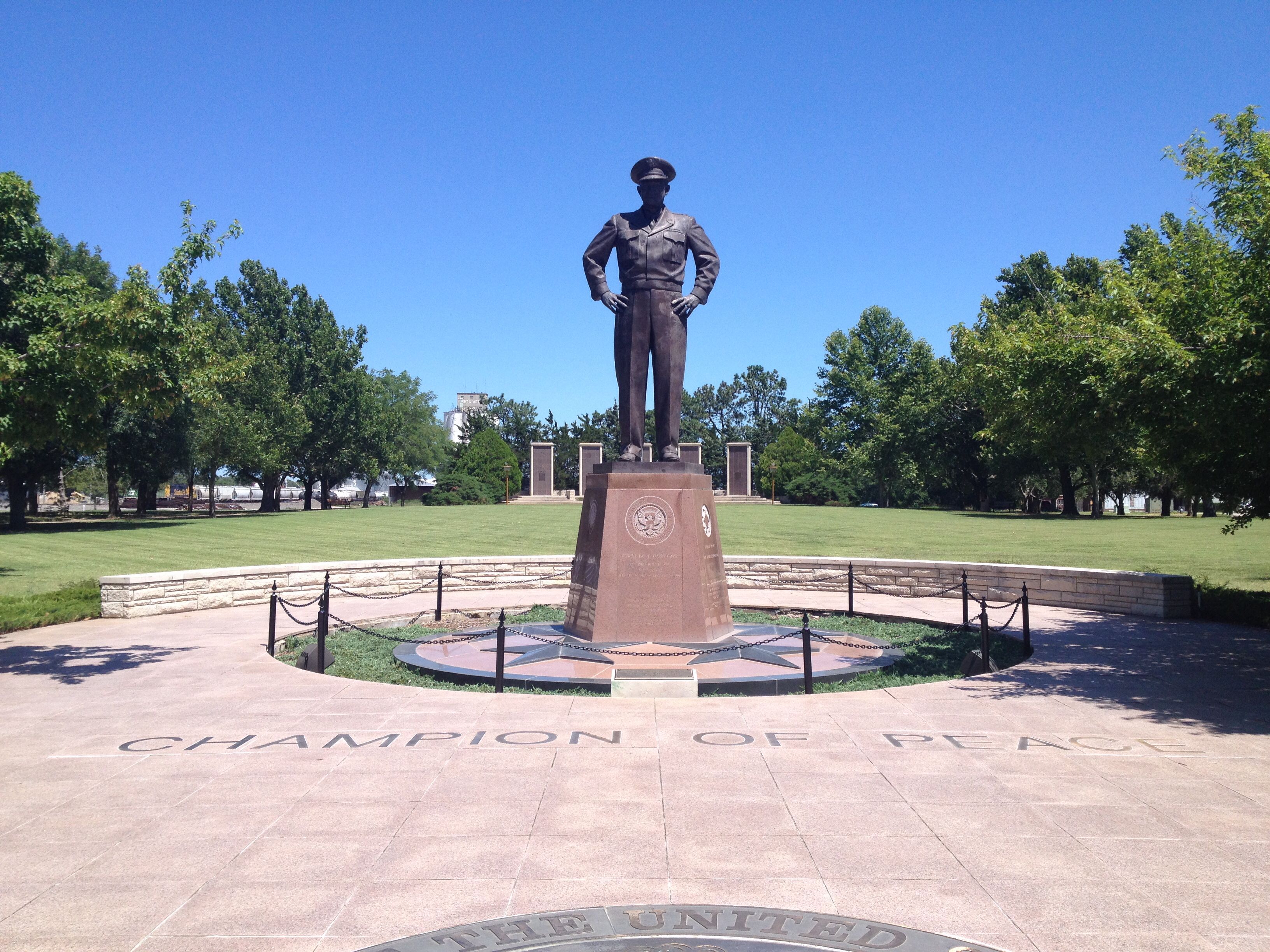