New Investments in the National World War I Museum and Memorial 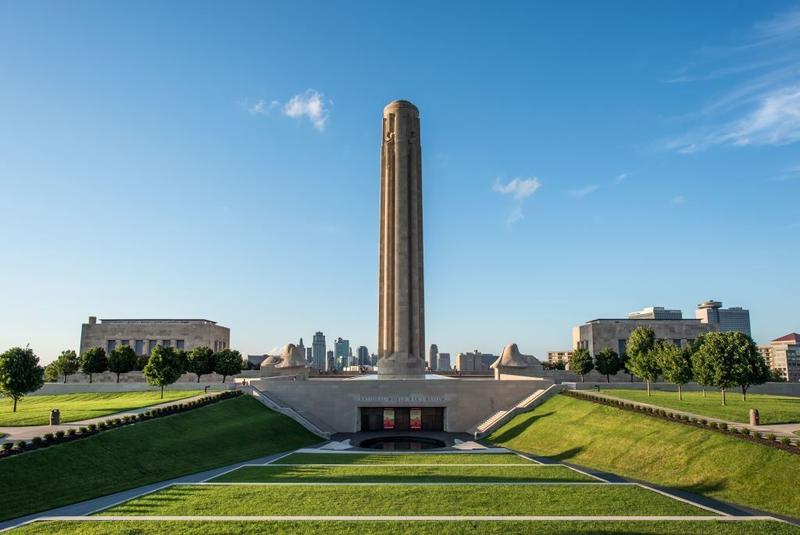 BY KATIE BERNARD, KANSAS CITY BUSINESS JOURNAL
The Hall Family Foundation pledged $550,000 to serve one of the National World War I Museum and Memorial’s “hidden” needs – chillers and air handlers.

“This is one of those needs that the public isn’t going to see, but it’s absolutely essential for the operations of a world-class facility,” museum CEO Matt Naylor told the Kansas City Business Journal.

The museum is home to the world’s second-oldest and most comprehensive collection of World War I artifacts, Naylor said.

To maintain air-quality standards, these machines must run year round, even in cold months. Chillers remove heat from the air in the museum, and air handlers filter moisture and dirt from the air.

If the museum does not maintain this equipment, it will fall short of national standards and would be unable to take loans from other museums or hold special exhibitions, Naylor said.

“We understand the Museum and Memorial must continually plan for and fund building maintenance to keep the facility in great shape for its visitors,” Angela Andresen Smart, Hall Family Foundation vice president, said in a Tuesday release. “These improvements to the air handlers and chillers will also contribute to energy efficiency and reduce costs over time.”

The Hall Family Foundation has been one of the Museum and Memorial’s “most dependable donors” through the years, Naylor said.

In 2015, the foundation gave $2.03 million as part of the memorial’s “Call to Duty” campaign. The memorial used the money to build the Wylie Gallery in February 2018. The gallery has hosted exhibitions such as “John Singer Sargent Gassed” and “For Liberty: American Jewish Experience in WWI.” The foundation has been active throughout the city; most recently, it pledged $75 million to Children’s Mercy Hospital to fund the hospital’s new research tower.

“This demonstrates the commitment that the Hall Family and Foundation to the assets that Kansas City has,” Naylor said. “Only one city has the national World War I Memorial.”