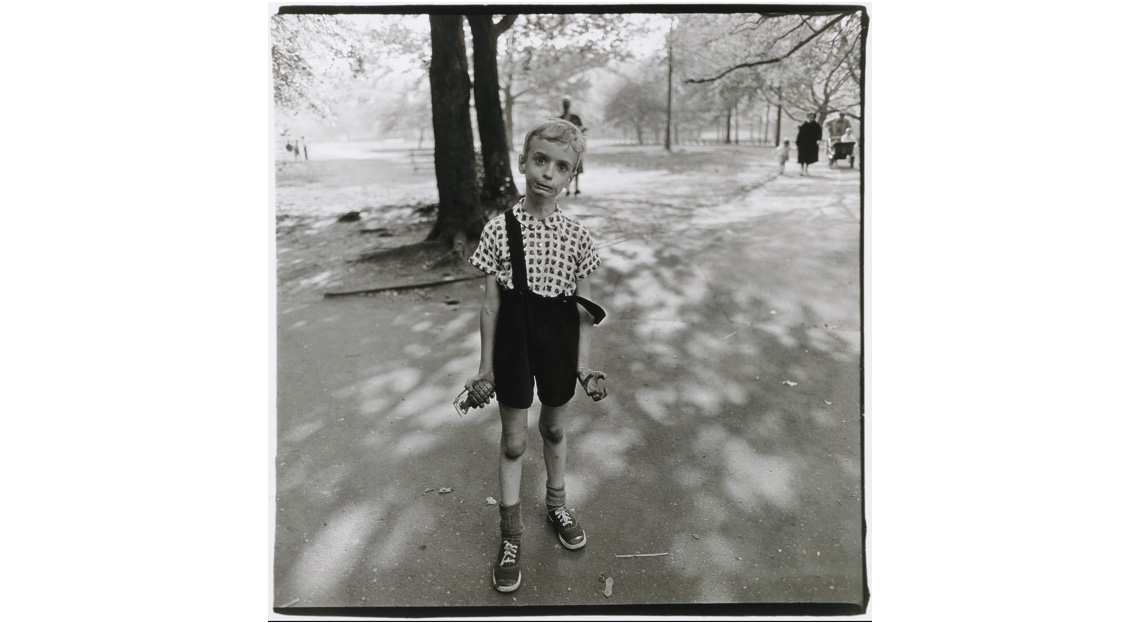 Photography is 192 years old, and an expansive new show at the Nelson-Atkins Museum of Art spans 190 of them.

Visitors to the free exhibit opening Saturday, April 28, will see an extremely rare 1826 image by the inventor of photography, work by human surrealist Diane Arbus, a large work by contemporary German photographer Thomas Demand and nearly 100 other pieces.

They are but a subset of more than 800 important photographs purchased in recent years with a $10 million grant from the Hall Family Foundation. They are being exhibited at the Nelson for the first time.

And that was on top of the transfer in 2005 of the foundation’s roughly 6,500-piece Hallmark Photographic Collection to the Nelson that at the time was worth an estimated $65 million.

This exhibit is entitled “The Big Picture: A Transformative Gift from the Hall Family Foundation” and marks the 75th anniversary of the foundation created by Joyce C. Hall.

Keith F. Davis, senior curator of photography at the Nelson and overseer of the Hallmark Collection for nearly 40 years, said the 1826 print, by Joseph Nicéphore Niépce, is one of only eight known and one of only two in the United States.

“It is something that people will recognize from history books,” Davis said.

It preceded by 13 years the work of Louis Jacques Mandé Daguerre, creator of the first commercially successful photographic process, the daguerreotype.

Nelson spokeswoman Kathleen Leighton said the gift from the Hall Family Foundation allowed the gallery to build on the strengths of its already respected photographic collection.

“The images that were collected either filled holes or more broadly expanded our holdings,” Leighton said. “This is the first exhibition of what will be many. We have now got this wonderful resource that we will be able to use for years.”

“The Big Picture” is in the 3,000-square-foot photography gallery in the Bloch Building. It runs through Oct. 7.

Photographer Thomas Demand will speak at 1 p.m. Saturday, April 28, in Atkins auditorium. Admission is free but tickets must be reserved at nelson-atkins-org.