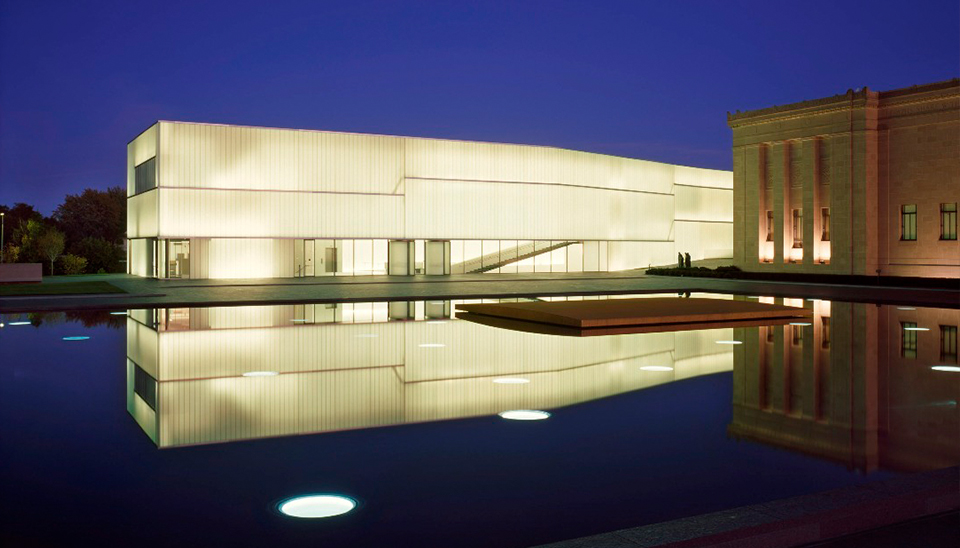 The Nelson-Atkins Museum of Art in Kansas City, Mo., has been busy for the last two years. The museum announced Wednesday that during that period it added 800 new photographs to its collection using a $10 million gift from the Hall Family Foundation.

The new photographs represent the work of almost 150 artists from over a dozen countries and date from a period of over 190 years.

“This is the kind of thing that you dream of as a museum director because it is a game changer when a patron that has supported so many efforts wants to make a special gift in an area like photography,” Julián Zugazagoitia, the chief executive and director of the Nelson-Atkins Museum, said in an interview. “And it’s a twofold joy. One, it’s a major gift and two, it celebrates the tenure of our senior photography curator.”

Mr. Zugazagoitia was referring to Keith F. Davis, who began working with the museum’s photography collection nearly 40 years ago. He arrived in Kansas City, Mo., in 1979 for a six-month cataloging assignment, and has been involved with the collection ever since.

At the time, the photography collection was not yet a part of the museum. It was the collection of Hallmark Cards, the Hall family’s company. In 2005, Hallmark donated the entirety of its 6,500-piece collection to the museum.

Of the Hall Family Foundation’s recent donation, Mr. Davis said: “It’s more than a story that ‘x’ amount of money was spent; it’s more about a certain type of civic pride.”

The new additions include works by Alfred Eisenstadt, Dorothea Lange, Robert Frank and Diane Arbus. Pieces by other artists, including Cindy Sherman, Ellsworth Kelly and Thomas Struth, were also acquired during this time.

Mr. Davis explained that the museum has tried to both build on the strengths of its collection and expand its scope. “The whole process has to be a combination of the intellectual and intuitive,” he said. “On some level you can have a historian’s perspective on what’s important and then there’s the gut level where, when you see pieces for the first time, they just move you.”

To celebrate its new acquisitions the museum is planning to show 100 of the new works this spring in an exhibition titled “The Big Picture: A Transformative Gift From the Hall Family,” which is to open on April 28 and is scheduled to overlap with the Hall Family Foundation’s 75th anniversary.